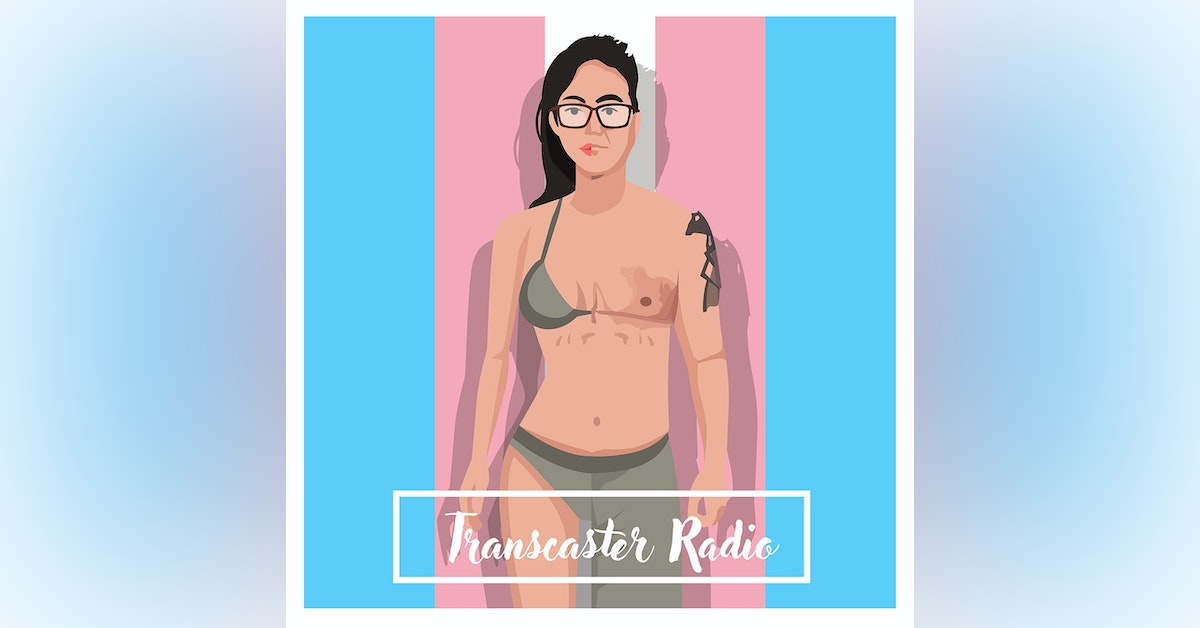 Join me this week as I sit down with Mason Dunn to talk about Title VII and the Supreme Court decision due by next year along with tid bits about the Equality Act.

Need to brush up on high school civics? Well, this is the episode for you! Title VII of the Civil Rights Act of 1964 prohibits employers from discriminating against the basis of race, color, national origin, religion, and sex. The Equal Employment Opportunity Commission (EEOC) is a federal agency in charge of enforcing Title VII and interprets sex to include gender identity and sexual orientation. However, not all courts agree with this, especially the current administrations’ department of justice. Recently the Supreme Court heard of three different court cases, two on sexual orientation and one on gender identity. The decision came up as divided, and now the case will be heard again in 2020.

A lawyer and lobbyist for LGBTQ equality and policy for trans rights. Mason is the Director of Advocacy at Keshet, an organization dedicated to LGBTQ equality in Jewish Life in Massachusetts. Mason is a former executive director at the Massachusetts Transgender Political Coalition, co-chair of the "Yes on 3" campaign, and currently teaching at UNH Manchester in the communications department. He serves on the board of the equality federation national organization that provides networking and resources for those in state-based movements.

In this episode, we talk about the following:

“To make discrimination go away, we have to change the hearts and minds, and that’s what we do in fighting for lived equity.” -Mason Dunn

“The best way we change hearts and minds is to tell stories, to have conversations, and to really normalize who we are as trans people and what that means for the world around us.” -Mason Dunn

“The trans folks who fought for so many years to be heard­–particularly trans women of color–have radically change the world for the better because of their work and being on frontlines.” -Mason Dunn

“Why am I talking about states’ rights? Because it’s really important that folks get involved and know their rights at the states level, at the local level.” -Mason Dunn

“It's not just about the individual, it’s the people around them that we have to think about and get to; and change those hearts and minds one person, one staffer at a time.” -Mason Dunn